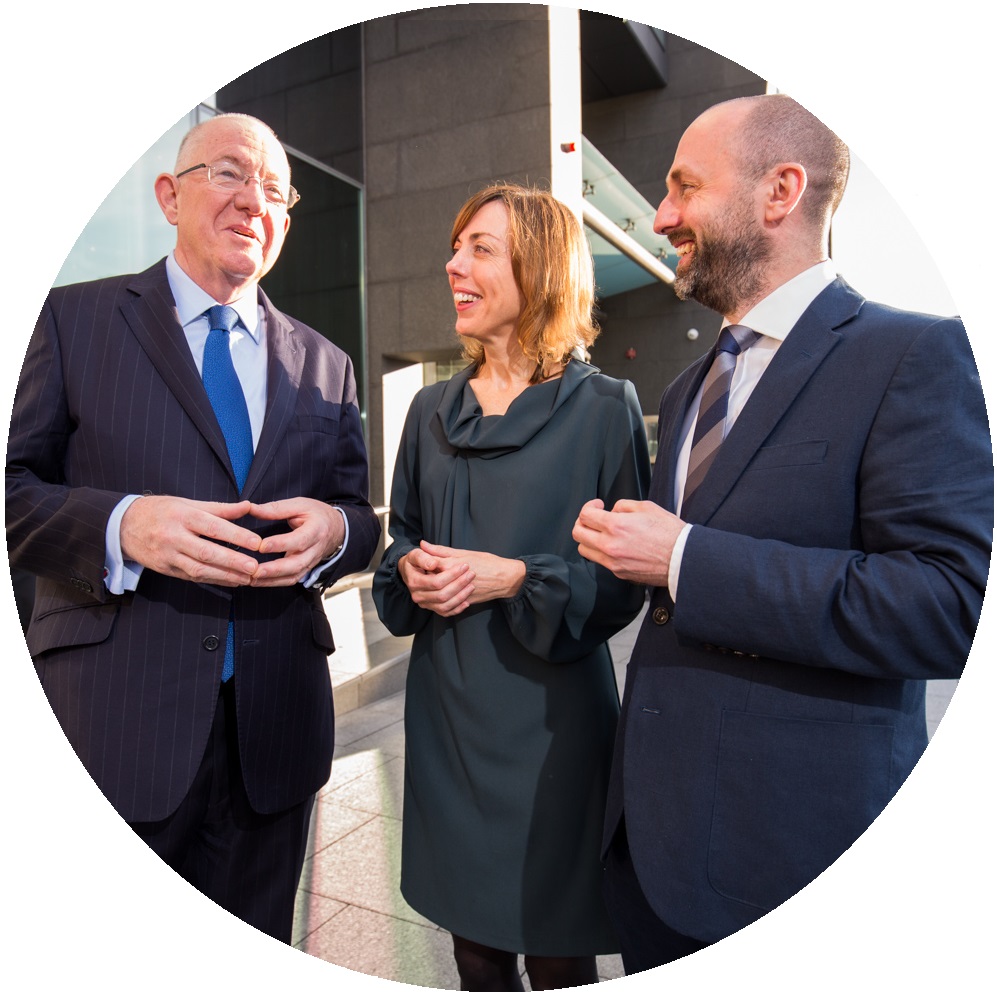 An estimated 30,000 people working in Irish businesses and Not-for-profit organisations may have suffered because they reported wrongdoing during their careers according to headline results of the first Integrity at Work survey presented by TI Ireland Chief Executive, John Devitt at the Inaugural Integrity at Work Conference which took place in the Radisson Blu Hotel on Thursday, September 28th

European Ombudsman and keynote speaker at the conference, Emily O’Reilly commented: ‘To be a whistleblower, on one level, is to cast oneself outside of your tribe, be it your personal, community or work tribe. The very act risks ostracisation and worse.’ 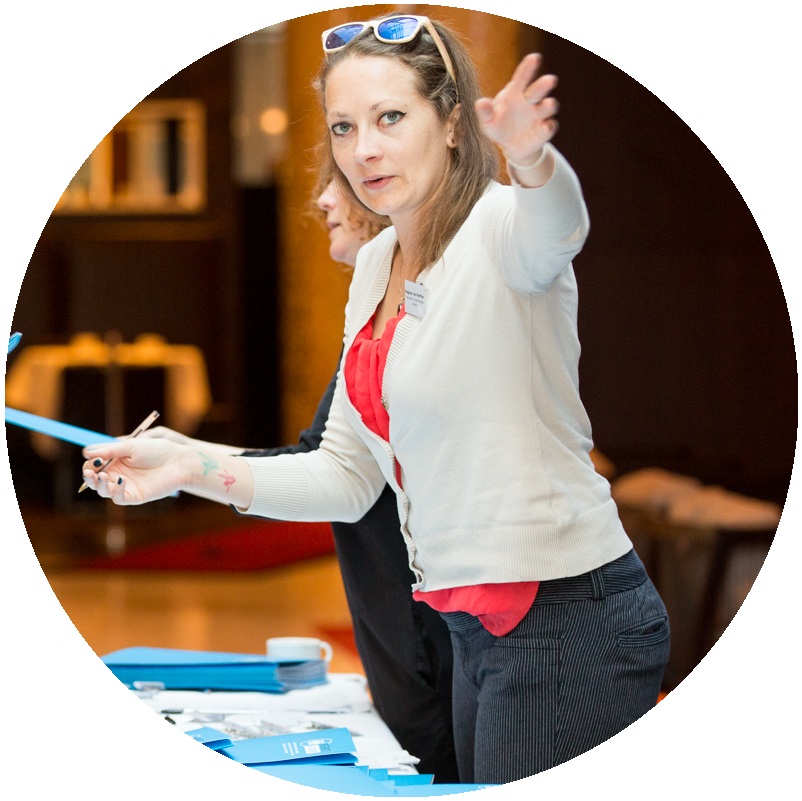 Mr. Devitt also revealed that TI Ireland’s Speak Up helpline has seen a 115 per cent increase in whistleblower calls since the enactment of the Protected Disclosures Act in July 2014. This data formed part of the topline results from the 2017 Speak Up report - an analysis of anonymised data collected from 327 people who contacted the TI Ireland Speak Up helpline for support between January 2015 and December 2016.

The top three sectors reported by whistleblowers who contacted the Speak Up helpline during this period were Health, Not-For-Profit and Education. 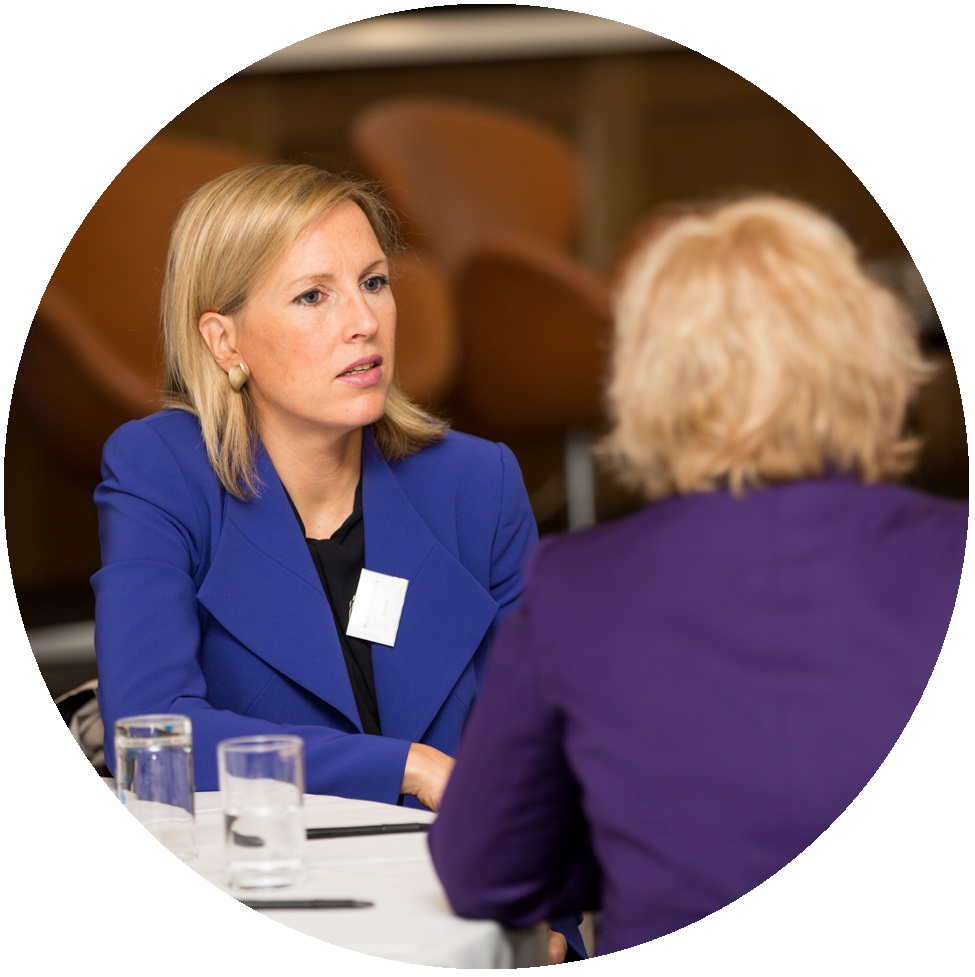 Speaking ahead of the event, Minister for Justice and Equality Charles Flanagan TD commented: ‘It requires courage to speak up when we identify a potential wrongdoing and it is necessary to have supports and protections in place for those who do. The work of bodies such as Transparency International Ireland is vital for all workers in supporting them in speaking up safely.’ 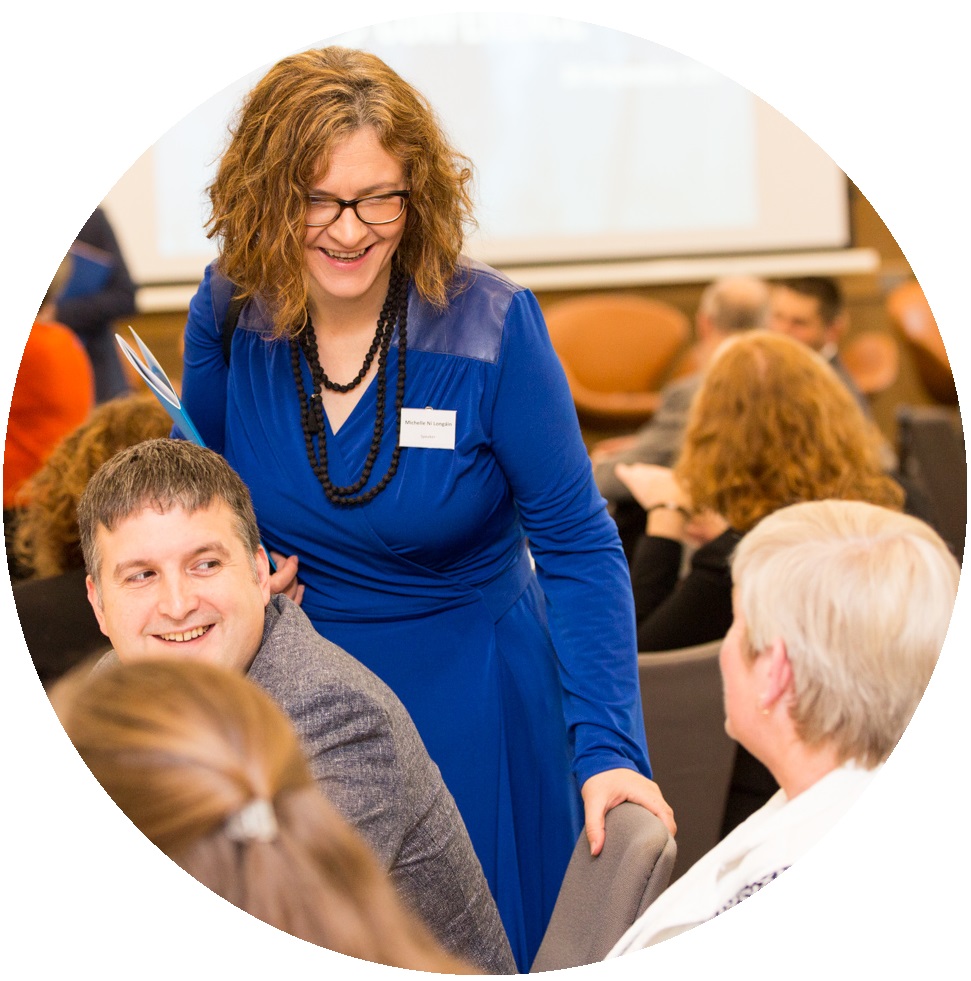 While there is a growing awareness of the economic and societal benefits of encouraging whistleblowing, many workers continue to report that speaking up has been a difficult and life changing experience.

The Integrity at Work Conference is part of a series of forums, training and tools provided to organisations participating in the IAW programme. The aim of the initiative is to support employers to develop workplace environments where staff feel safe to raise a concern of wrongdoing. 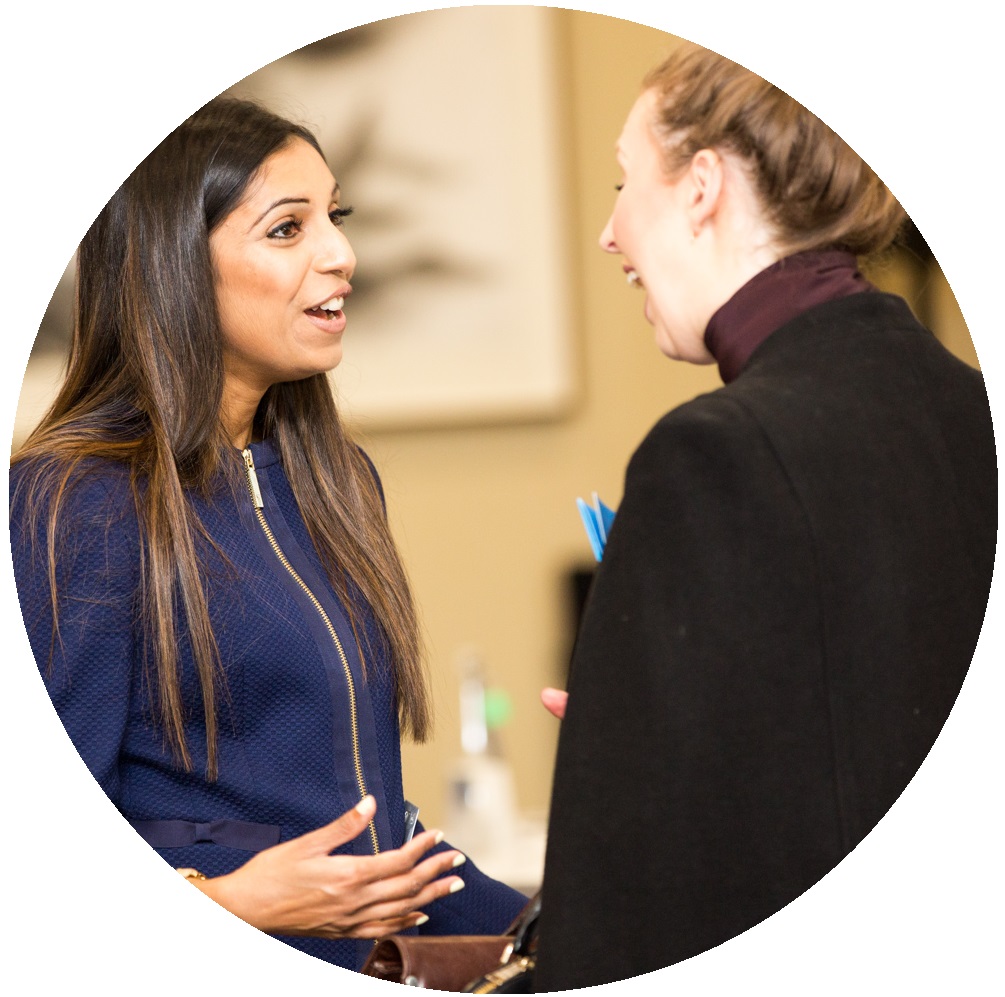 For more information see the Integrity at Work homepage